Pioneering and manufacturing the Hydro® Stopper Bag range for use in the WASK Aquastop & Hydrant Wizard Systems, the under pressure demands on this sector allows Sarco to develop further innovative systems to allow a 'Calm Network' and 'Always On' approach to repair & maintenance work. 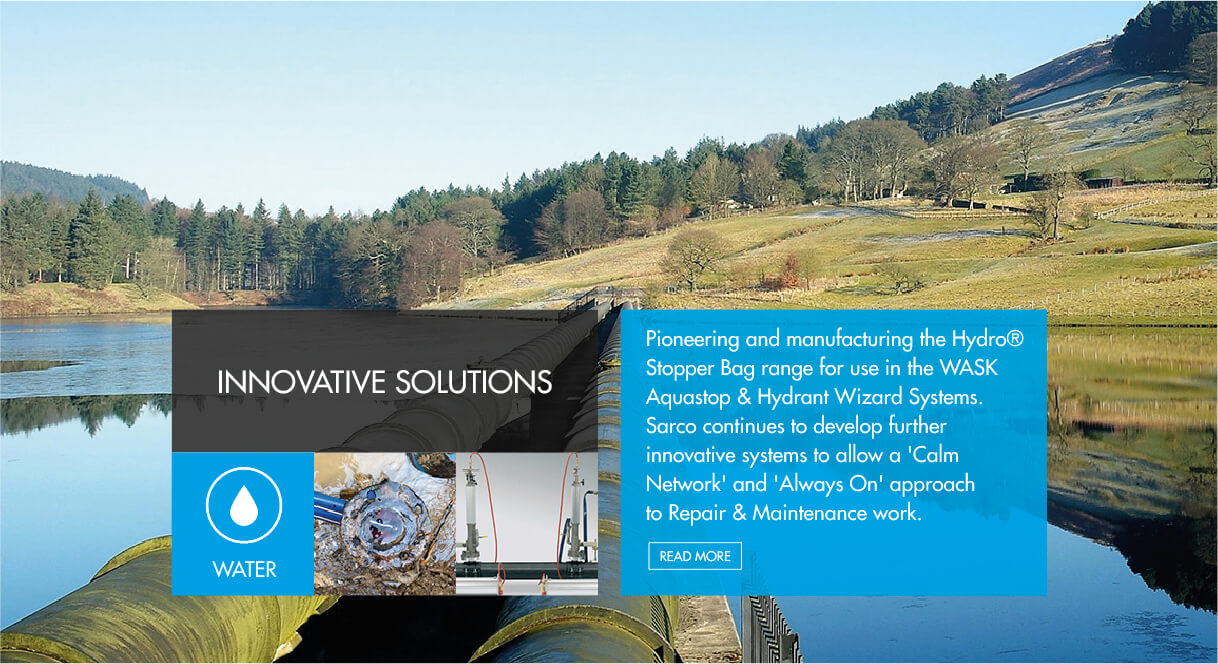 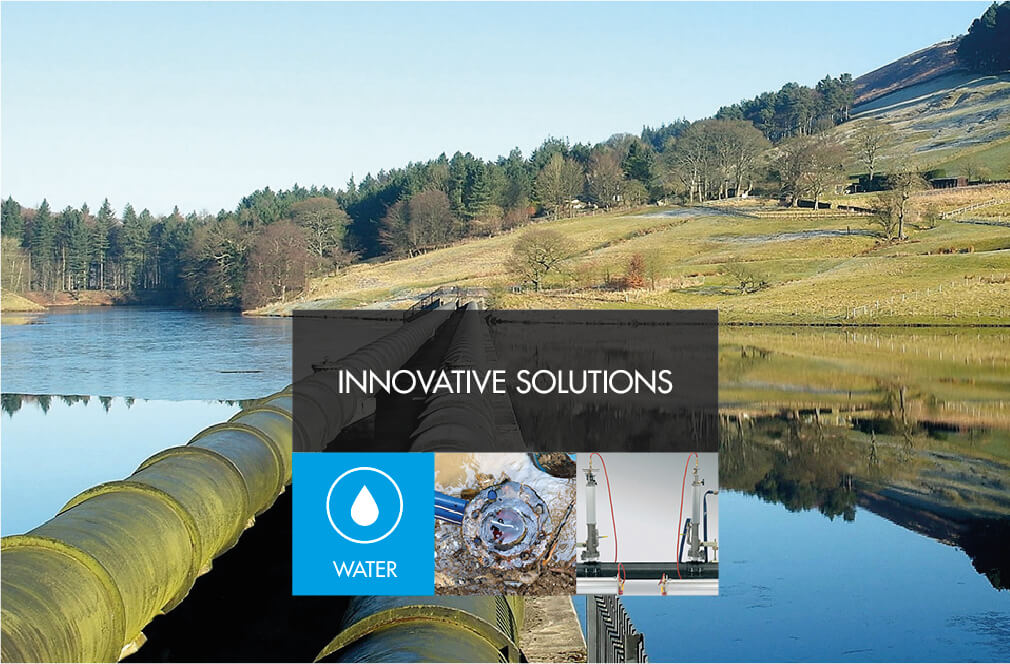 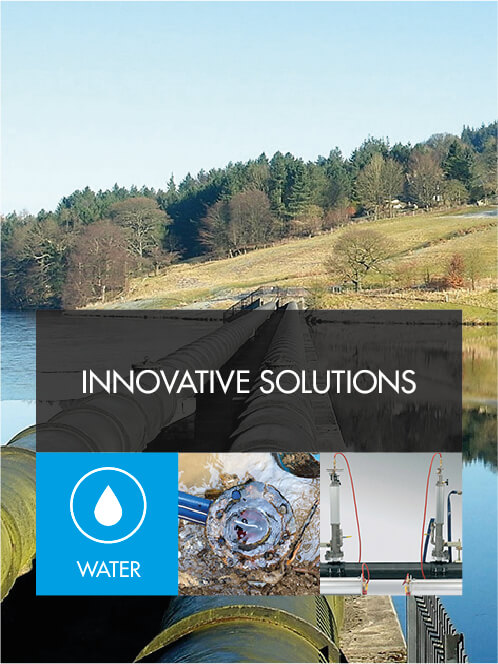 Sarco has pioneered the introduction of bagging off Systems for water mains since its initial approach to Yorkshire Water in 1996.

After years of development work with Crane/WASK, the first Aquastop Flow Stopping System for water mains won an Innovation Award in 1999.

This very mature technique in the Gas Sector was initially very slow to be adopted. During the following years improvements to both bag materials and further simplifying the launching by pass equipment coupled with ever increasing industry regulation to minimise leaks and avoid interruption of service with minimal excavation has finally seen a renewed interest for the new Aquastop MKII and further novel bagging off system for hydrants, the Hydrant Wizard. Both use the Sarco Hydro® bag range. Further design enhancements include a single sniffer service Hydro bag ensure both types of bag are water inflated using the pressure from the water mains they are stopping.

These new and revolutionary flow stopping & by pass systems deliver major benefits and lower costs than alternatives & open up the option of Hydrants becoming permanent ‘Zero Dig’ points for pipeline repair, service & testing.  These always in supply philosophies being driven by Ofwat and why Sarco promotes these systems through the EUA.

These new systems have been extensively trialled with Yorkshire Water and were launched at the Aquatech Exhibition in Amsterdam in October 2008. These systems also use Saddles & Tees and Sarco has a quality range of fittings and other under pressure equipment including straps and drilling machines. 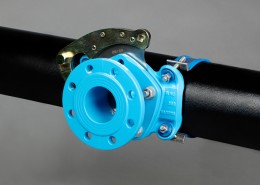 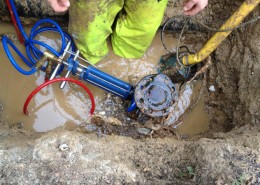 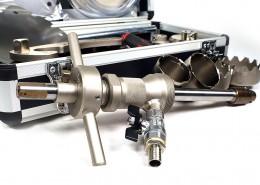 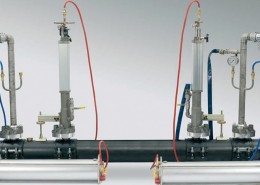