You are here: Home / Water 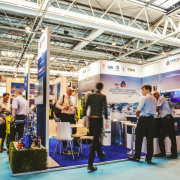 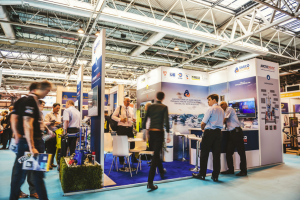 Sarco Stopper, who have been delivering innovative gas distribution solutions on a global basis for over 50 years, return to Utility Week Live in May 2018, to launch their pioneering Inflatable Gas Stent Technology.

Whether it’s through accidental third-party damage, failed joints or fractured pipes, high volume gas escapes can risk the health and safety of both operatives and the public.  It can disrupt customer supply, have a high environmental impact and negatively affects a corporate image.

The latest innovation from Sarco Stopper, uses a gas-approved camera to locate the problem and position the stent precisely, giving the networks a unique tool to get control of the event quickly as well as effectively reducing the time consumers are without gas or the risks and costs of excavation.

Find out more about this industry game-changer and meet the friendly Sarco team on stand A33 at Utility Week Live, 22-23 May 2018 at the NEC in Birmingham. 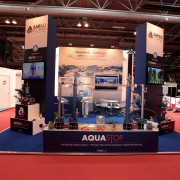 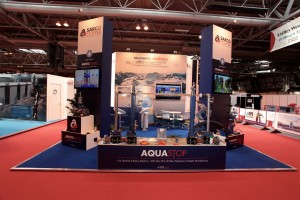 Sarco Stopper is back at the Utility Week Live Exhibition (previously known as IWEX) 23rd – 24th May 2017. Sited on stand A33 to launch the LATEST Arctic Driver System, Under Pressure Ferrule Extraction System next to the Drilling and Tapping Competition.  Also showing the Aquastop, Hydrant Wizard, WASK Single Hole Bagging Gas Technology and Torre System under pressure Tees and Saddles.

Sarco Stopper is proud to be present on the Scottish Development International stand at the Singapore International Water Week, to discuss the latest in under pressure and non-disruption techniques, developed specifically for the Water sector. 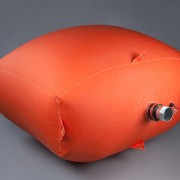 The Thirlmere Aqueduct is a 95.9-mile (154.3 km) long pioneering section of water supply system built by the Manchester Corporation Water Works between 1890 and 1925.

The aqueduct was built to carry approximately 55,000,000 imperial gallons (250,000 m3) per day of water from Thirlmere Reservoir to Manchester.  The first phase was completed in 1897 and, for the pipeline sections, subsequent phases were completed in 1925. The first water to arrive in Manchester from the Lake District was marked with an official ceremony on 13 October 1894.

Sarco Stopper designed and manufactured bespoke ‘Fish Belly’ & ‘Cylindrical’ stoppers, to enable the restoration work to be completed by Daniel Contractors on behalf of United Utilities. 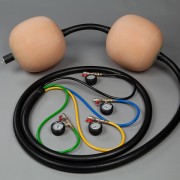 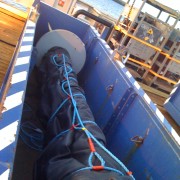 Packed for Transport and deployment

Lifted into position from the Subsea7 Ship

Lowered to the Subsea Piling Sleeve for deployment

Medium, heavy and extra heavy duty twin gas bag stopper sets with Ultra Multi Service central spine (up to 9 separate services can be accommodated, but can be set up to suit specific requirements).  Construction is suitable for manual and under pressure deployment techniques.  Rubber outer skin option to maximise seal performance which can therefore provide a low cost Leakage Measurement & Isolation system for GAS & LNG pipelines. 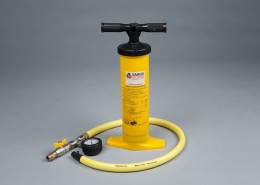 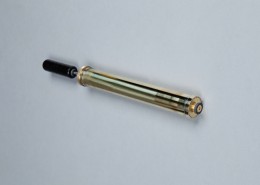 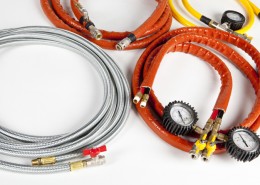 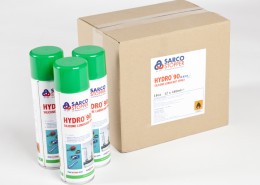 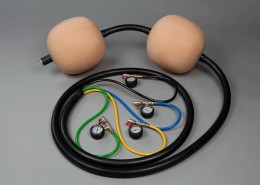 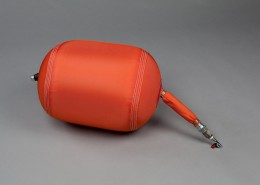 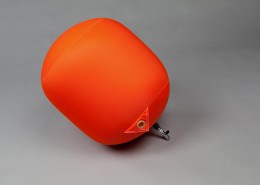 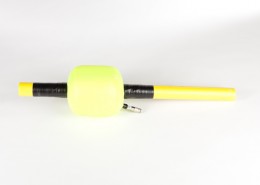 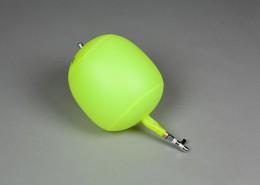 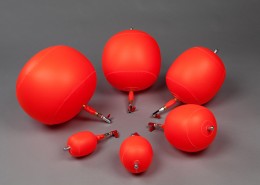 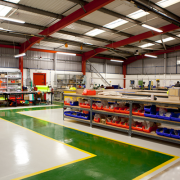 Sarco Stopper opened a new customised manufacturing, testing and Wask approved servicing facility.  Allowing us to design, manufacture and service equipment to the very highest standards of quality for all our clients. It is often commented throughout the UK water industry, that after burst mains, ferrule related jobs are often the biggest cause of planned shut offs, customer supply interruptions and therefore poor SIM performance.

The Arctic Driver® Ferrule Extraction System allows for the under pressure removal and/or replacement of an existing ferrule, while only isolating the specific customer having their lead service pipe upgraded to the current specification in around 20 minutes.  Importantly, during this process, the rest of the network remains live.  By adopting the Arctic Driver solution, water companies are improving customer service levels and reducing customer complaints. Hence, the achievement of improved SIM scoring must be seen as a long term sustainable benefit, which is derived by this new way of working.  In addition, the removal of cut and capped old ferrules eliminates a significant risk of future back ground leakage and re-excavation to carry out leakage repair.  By removing the need to shut off and drain down sections of main, water loss through drain down, recharge and the potential for knock on bursts, (which has been previously tabled at 63% of all network interventions over the following 7 days), the pressure equilibrium of the distribution network can be maintained, leading to a more optimal operational status.  This also avoids the need for any further drilling of the main and potentially compromising its integrity.

The Arctic Driver process requires the lead supply pipe connected to the Ferrule to be squeezed off and therefore stop the flow of water.  The ferrule is then secured throughout the operation by the Arrestor Clamp and then frozen by delivering liquid CO2 through the Freezer Shroud which has been placed around and fixed to the ferrule.  This creates a solid ice plug inside the elbow of the ferrule and allows for the supply pipe to be cut off, leaving the frozen Ferrule stub within the Arctic Driver Shroud, over which the Golf Driver Saddle is then placed.  Once the saddle has been secured around the pipe, the existing ferrule can be extracted under pressure. The patented Arctic Driver Saddle, has a unique isolation feature that allows the removal of the Artic Driver equipment and ferrule stub under pressure, to leave the existing drilled and tapped ferrule hole encapsulated by the Arctic Driver Saddle.

In the case of a service disconnection, the saddle can be capped off using a brass plug, or a new ferrule and service pipe can be fitted as required for a service relay or lead renewal. This solution was initially and continues to be developed with leading tier one contractors and Sarco Stopper to eliminate shut offs during the extensive AMP5/6 lead replacement programmes, where many hundreds of thousands of lead service pipes are to be replaced.

As no mains shut off is required for this solution, the following cost savings can be noted:

The BSI pressure certified and patent pending Arctic Driver®: Under Pressure Ferrule Extraction System is also applicable to a range of day to day network activities such as disconnections, service pipe renewals, pressure and flow complaints and all manner of supply pipe leakage jobs. The Innovation event offered solutions for:

The day was set out using a ‘Matchmaking’ approach to introduce utility companies to partners, joint venture businesses and associates in a new approach to drive innovation within the various sectors.